Note that there is no “vs.” in the title. Though new to me, the debate around corporate culture vs. strategy has been going on for years. There are still many experts that land heavily on one side of the argument or the other.

Is it time to throw out the spreadsheets? Toss your charts and graphs? Fire the analysts?

Probably not. These are all obviously valuable tools to gain insight on a business’s performance and formulate ways of growing sales and streamlining operations. Plus, the analyst just put in a pool and bought a puppy so letting him go now just wouldn’t be cricket, would it?

Should you care about how your company’s leadership creates and cultivates a positive work environment for their employees?

Well, I think you should. But that’s just me. Some companies can perform extremely well economically but are not known for creating a warm, fuzzy and mutually beneficial workplace for their workforce or their customers. There are plenty of examples of this. I won’t name names, but there’s one that pops to mind that rhymes with “Ball Cart”. Bortek is just now beginning to explore this whole culture thing so I thought it would be fun to share some of the philosophy of how I’m thinking about it and hopefully it will be interesting and even helpful to you.

Here at the ‘tek, where I’ve worked for what’ll be 20 years on New Year’s Eve 2018, I’ve seen the company’s culture evolve exponentially over the past couple of years. As a company we are trying to capture this thing we’ve created in words. Pretty tricky. Nutshell? Everybody’s nice. That’s an oversimplification, obviously. We’re currently trying to develop our company’s culture statement to create a uniform language that everyone can speak so we all know what is important to us.

Culture can actually impact strategy. While you’re creating your company’s internal culture, you’re doing so by learning what makes human beings motivated, productive and happy. If you apply this knowledge to what your customers want and need, you can also tailor your strategy that way.
What do consumers dislike? Hidden fees? Lose ‘em. Delivery charges? Bye-bye. Minimum orders? Nope. Those are few of examples of things we’ve done and we’ve heard that some of our customers are saying they’ll never switch from Bortek simply because of this. It doesn’t hurt that they also love our people.

Here’s a graphic just to break up the monotony. People, we’ve found, are also not particularly bothered by what you might call “negatives” as long as they’re communicated with, know what to expect and when to expect it. An example of this would be a long lead time on a part or a special order supply item.

Here at Bortek, it feels like the drive for corporate success is to be able to maintain a place where a group of synergistic people can come to work, support their families and not dread the third of their lives they spend here. Whilst, of course, being financially successful.

People that are energized and engaged are more likely to be innovative in suggesting ways to improve strategy. People who are unhappy and merely slogging through their days to receive a paycheck are less likely to give a darn either way.

We try to leave everyone with which we interact feeling better than they did before that interaction.

So that’s just us but I think you can see that actually considering your company’s culture can be beneficial to establishing a uniform way to interact with others which makes it easier to recognize and talk to those who might slip up now and then, among other things.

As for our strategy, well… heh, heh. I’m not at liberty to discuss that. Even if I was, I’m in the tech department so all of that stuff is way over my helmet.

That’s all I’ve got, but I’ll leave you with a couple quotes from sources way smarter than me:

Put simply, a corporation’s strategy that ignores, or only pays lip service to culture, will be the beneficiary of the toxic environment they deserve.”

– Mike Myatt
From an article posted on Forbes.com. 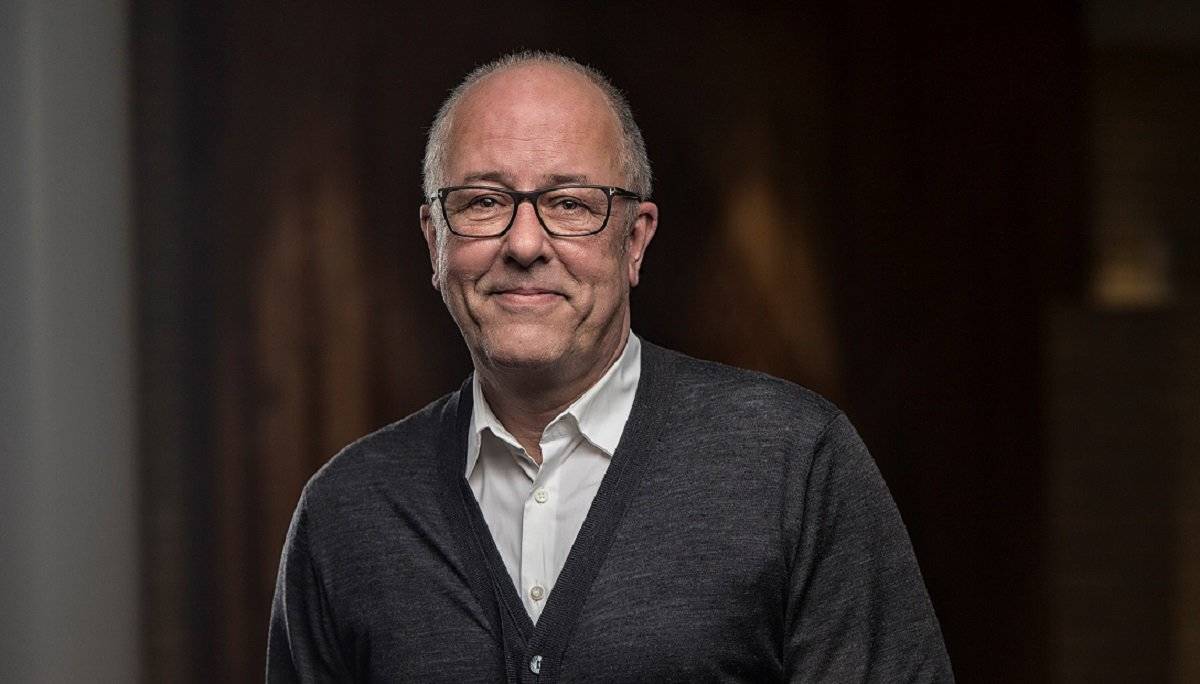 Strategy drives focus and direction while culture is the emotional, organic habitat in which a company’s strategy lives or dies.”